Shenzhen is a coastal city in the south of Guangdong Province, which is only 41 kilometers from Hong Kong. Benefiting from the superior location and China's reform and opening-up policy, Shenzhen gathers more than 14,000 high-tech companies including Huawei, Lenovo and Tencent, dubbed as 'China Silicon'. It also becomes the innovation hub as a new generation of start-ups emerging, which makes it the most competitive and innovative city in China.

Metro, city-bus and taxi are the main means of city traffic. Due to the frequent traffic jams, especially during rush hours, metro is probably the most time-saving transport means in the city. 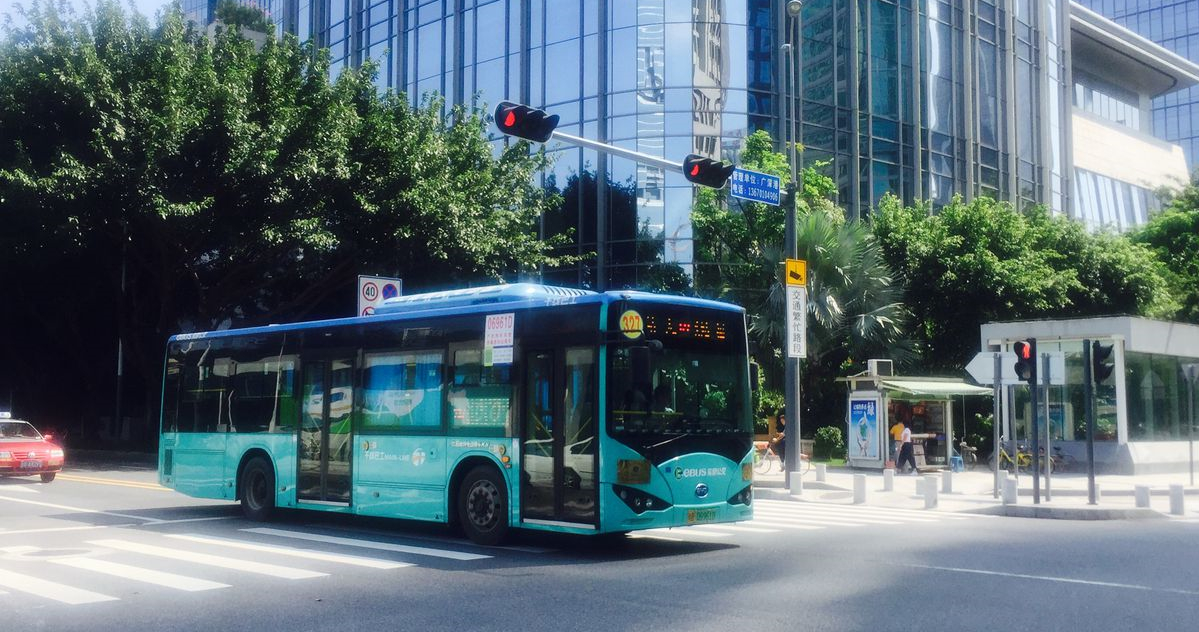 Due to its subtropical climate, Shenzhen weather is mild with plenty of sunshine all year round. Winter from November to January is advised as the best time to visit Shenzhen. 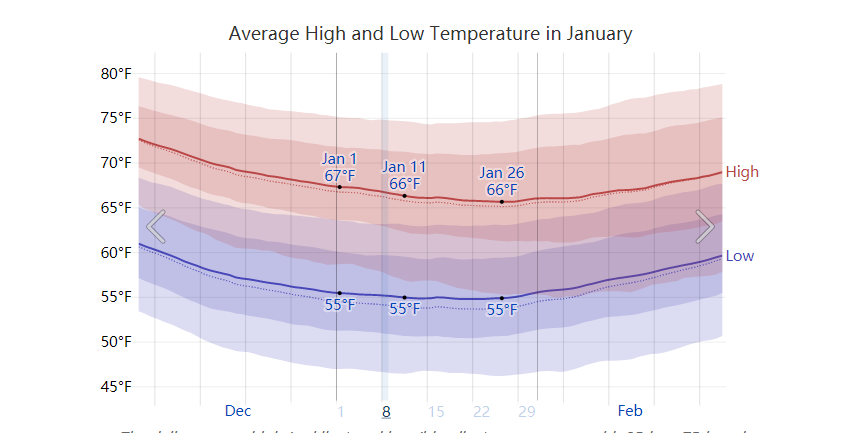 The currency used here is RMB(yuan).Travelers could exchange money for the RMB at most Shenzhen banks or ATMs.

In China, the standard voltage is 220 V and the standard frequency is 50Hz. So travelers may need to prepare power plug adapters in advance.